If you paid attention in history class, you may remember that the system of Feudalism in Europe broke down after the Black Death because of worker shortages caused by the high death toll. If you haven’t, you can read all about it here at World History Encyclopedia. We’re now living through another pandemic, which I believe also has the potential to change the face of society.

A while back Facebook presented me with an ad for Newfoundland and Labrador, telling me: Picture yourself working from here. #WorkRemoteNL Wait, what? This was new! Previously, I had seen ads for cities or regions vying for the attention of businesses, but never had I seen an ad asking educated high-income workers to move to a remote and rural place. We’ve seen so many new things during the pandemic, but I am wondering whether this ad could be emblematic of an inflection point in one of the overarching trends in history? 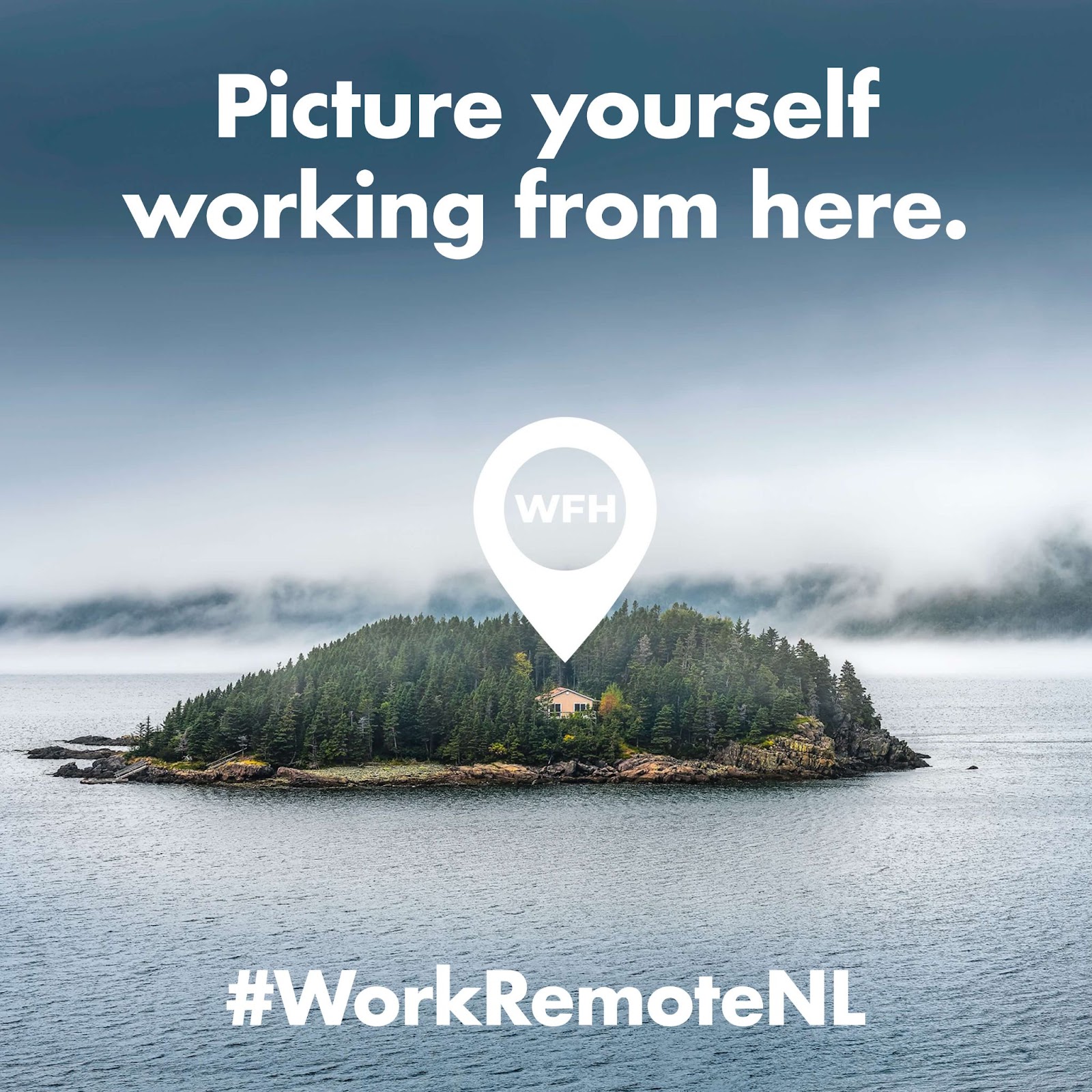 Since the agricultural revolution made concentrated urban centers possible in ancient Mesopotamia, urbanization has been an overarching trend in history. Until the end of the Early Modern Period, this process was moving at a snail’s pace: According to Our World in Data, in 1700 only around 5% of the world population lived in cities. Urbanization really gained momentum with the Industrial Revolution in the mid-1800s. By 1920 about half of the population in the United States lived in cities. At the time of writing in 2022, over 83% of the US population lives in urban areas. Worldwide, we now have around 56% of people living in cities.

Urbanization is a vicious – or virtuous – cycle depending on how you look at it. Large-scale industry (whether manual or of the service type) is only possible with a large enough workforce qualified for the job. As a result, urban areas attract industry and develop the infrastructure to support it which, in turn, attracts more people looking for work in the city. According to a 2019 McKinsey report, the top 25 cities of the United States will see the most job growth in the coming decades. In 2020, the Brookings Institution found that 90% of innovation sector employment in the United States was concentrated in just five coastal cities. The resulting income inequality has contributed to the rise of populism and is fuelling crises in democracies around the world.

Let us also consider automation, another historical trend. Also called the “Fourth Industrial Revolution”, predominantly manual jobs are replaced by machines, while human workers increasingly gravitate towards office work in the service and creative industries. These jobs in the service and creative industries can largely be performed remotely, without ever having to show up in the office. With the pandemic we are already seeing a rise in wages for manual labour, which will have the added effect of making companies more likely to automate.

While at World History Encyclopedia we’ve always worked remotely across the globe, it took this pandemic to force many companies to realize that remote work is possible for their office workforce. Numerous tech companies have already started hiring remotely: Job interviews are conducted via video conference and new hires are shipped a computer in the mail and start working from home, without ever having to set foot in the office. A tech whiz-kid in rural Kansas no longer has to move to San Francisco to find a fulfilling and well-paying job; they can continue enjoying the country life while working their dream job.

Just as with the First Industrial Revolution in the mid 1800s, this present situation could be an inflection point for the dominant trend in urbanization: With more companies hiring a remote workforce and a larger proportion of jobs being “remote-friendly”, we could see more highly-paid jobs outside urban centers. Such an inflection could, in time, slow down or inverse the wealth disparity between urban and rural areas, increase people’s quality of life, and even reduce the environmental impact of work due to less pollution caused by commuters. Whether this is my techno-utopian dream or it will actually come true, nobody can say right now. We also don’t know what ramifications such a change might have on society and mental health. In any case, I cannot shake the feeling that right now we’re witnessing a perfect storm of converging factors that have initiated a shift in the historical trajectory of human society.