The world contains numerous cultures, traditions, cuisines and languages that make excellent destinations for any history buff.  The featured countries’ rich history and heritage evoke images of the days gone by and lure hundreds of tourists to taste their interesting cultures.

Get a Taste of Italian Culture 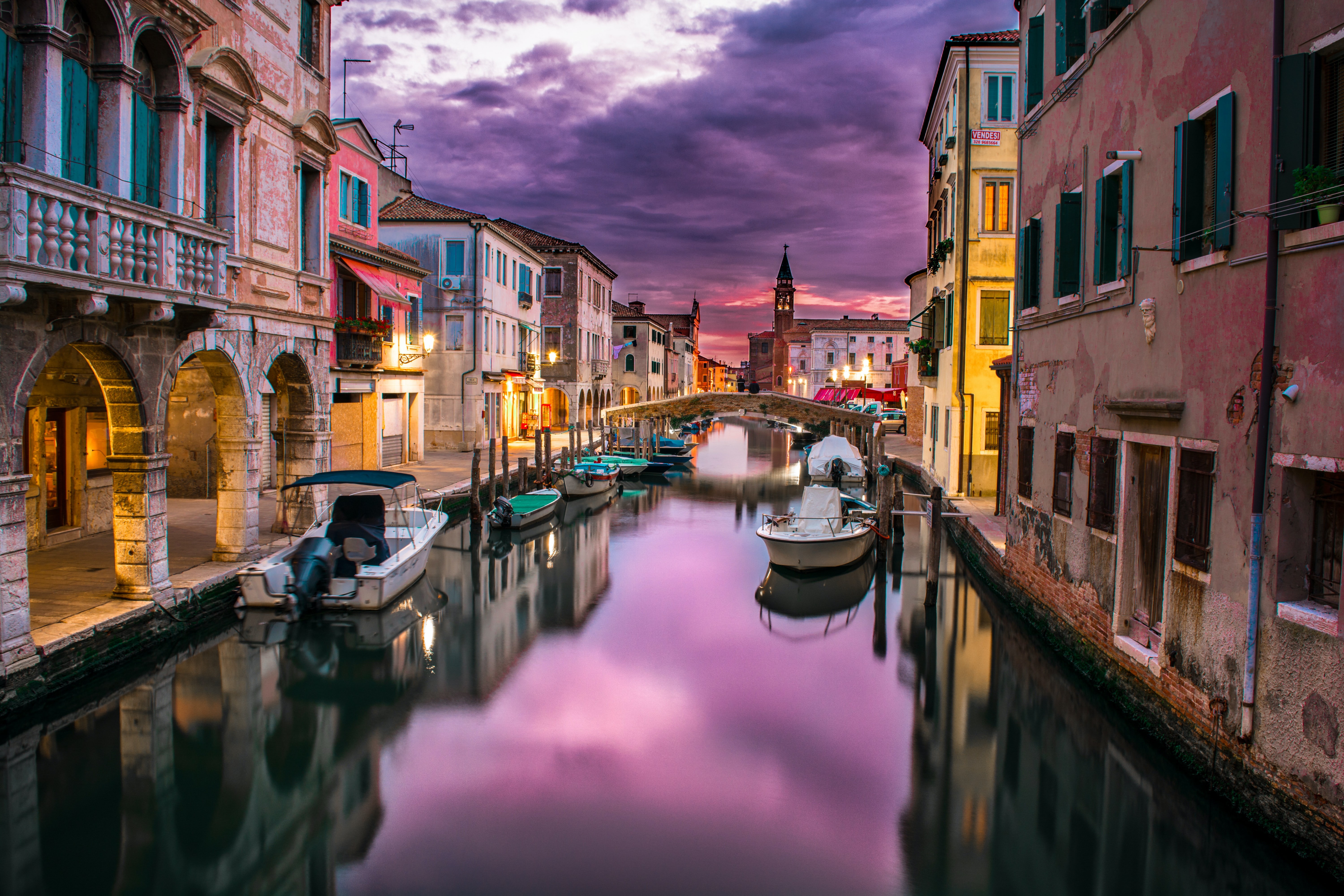 Known for its rich art and architecture, Italy has inspired the architecture of many Western nations. Be it Michelangelo’s statue of David or Leonardo da Vinci’s eternal portrait of the Mona Lisa, these artworks are beyond excellence and people from across the world still stand in large queues to glimpse these masterpieces. Some of the world’s famous structures like the Leaning Tower of Pisa, Colosseum and Sistine Chapel call Italy their home.

It’s not just the art and architecture that attracts thousands of tourists to this beautiful country — it’s also a love for traditional Italian music and dance. Hordes of music lovers, singers, and musicians gather from different corners of the world to be part of country’s rich heritage. You will be amazed to know that today’s world-famous opera has its roots in Italy.

Italians are also famous for their fashion sense. Some of the world’s famous luxury fashion brands such as Armani, Roberto Cavalli, Prada, Gucci, and Versace were born in Italy. Italian cuisine has also today made its mark on the menus of world’s top notch restaurants.

If you are on an exploration trip of world’s history and culture, Italy should be top on your exploration list.

Walk Through Lanes of Greece Lost in History

Greece has always been on the radar of historians, archaeologists, and curious travelers. Since ancient times, Greece has left its mark in various domains, be it art, music, philosophy, literature, or politics. Socrates, Plato and Aristotle are considered to be the Fathers of philosophy who brought about change in the common man’s thinking and those works were a step towards development in science, astronomy, physics and mathematics.

Greece also has many different styles of designs and architectural forms that greatly influenced Roman architecture. They were the first to build based on geometric calculations. The Temple of Athena and Theatre of Epidaurus are a testimony to Greece’s excellent architectural work.

The culture of Greece has evolved over years and today Greeks take pride in having successfully overcome their turbulent past. A trip to Greece is surely an eye opener for many tourists and history buffs alike. Art has always been an integral part of Peru culture, even though the styles have gone through significant changes over different ages. Besides its art, Peru is also home to some of the world’s richest heritages and archaeological gems – Machu Picchu is one of them that needs no introduction. The country’s plethora of sites dating back to the pre-Incan civilization lures thousands of curious tourists, history buffs, scientists and archaeologists; the enigmatic Nazca Lines still remain a mystery today. India’s history dates back 5,000 years. The country has been ruled by several dynasties, each one leaving its mark with its architectural masterpieces. From Mughal monuments in Agra and Delhi to magnificent forts and palaces in Rajasthan to Dravidian temples in Kerala and Karnataka to rock cut cave temples, there is no end to India’s architectural marvels.

Architecture, music, dances, and festivities have always been an inseparable part of India’s rich culture and traditions. With each state specializing in its own folk music and dances, it would take a lifetime to gather an insight in all these cultural extravaganzas.

A trip to India is a must for those seeking a paramount exposure to varied traditions, customs and cultures of the world’s greatest diversified society.

Go off the Beaten Track in Cambodia The culture of Cambodia has been strongly influenced by Buddhism and Hinduism. The Angkor period lasting between the 9th and 14th century CE marked a golden age for the country during which it saw great advancement in its art, architecture, and music. Architects and sculptors of the Angkor era created many unmatched pieces of artwork that drew strong inspiration from mythical creatures of Hindu and Buddhist cultures – the Angkor Wat Temple is a great example of this era.

The country still holds an old-fashioned charm and the warm and hospitable people of Cambodia are its true treasure. A visit to this South-Asian country is sure to touch your heart.

Uncover the Mysteries of Buddhism in Bhutan The world’s last remaining Buddhist kingdom, Bhutan, is known for its ancient Buddhist culture and traditions that have been successfully preserved to this day. Buddhism spread its roots in Bhutan during the 7th century CE, when many monasteries and Buddhist temples came into existence. For an ardent explorer, a trip to Bhutan is a must to get an insight in the country’s mystic cultures and customs. Artwork and paintings based on themes and legends related to life of Buddha give you a deep understanding of Bhutanese rich traditions. Uniquely shaped monasteries, temples and Dzongs with elaborate motifs, carvings and wall paintings boast of Bhutan’s exclusive architecture.

Festivities are an integral part of Bhutanese culture. Chaam dances, colorful costumes, and elaborate spread of traditional food and wine during these festivals display rich cultural heritage of this Himalayan country.

While Bhutan still maintains its ancient Buddhist traditions, it has whole-heartedly embraced modern development and advancement. Where other countries measure their progress through GDP, Bhutan measures it through ‘Gross National Happiness’ – no wonder why it is called the land of mysteries!

Learn about Pharaonic History in Egypt Egypt is known to be one of the earliest civilizations in the world with its history dating back 6,000 years or more. The country’s ancient treasures such as the Pyramids of Giza and temples of Luxor, Karnak, and Abu-Simbel, built during the time of the pharaohs, have drawn many tourists and history buffs. One of the biggest fascinations about Egypt is its legacy of mummies which can still be seen today in Egyptian Museum of Cairo.

Besides architecture, literature has also been an important part of Egypt’s culture. Symbolic writings can be seen on temple, tombs and pyramids walls.

Those with a keen interest in ancient civilizations will also find Egypt to be a paradise.